US Navy aircraft carrier USS Nimitz will be staying in the Persian Gulf a little longer after the Pentagon reversed its decision to have the carrier return home after a 10-month deployment.

The late Sunday’s decision on keeping the carrier deployed comes after acting US defense secretary, Christopher C Miller, issued a statement on December 31 saying he ordered the ship to transit directly home.

“Due to the recent threats issued by Iranian leaders against president Trump and other US government officials, I have ordered the USS Nimitz to halt its routine redeployment. The USS Nimitz will now remain on station in the US Central Command area of operations,” Miller said in a statement on January 3.

While the Pentagon did not elaborate on the threats mentioned, Iran is preparing to mark a one-year anniversary of the killing of the leader of the Iranian Quds forces, Qasem Soleimani. He was killed by a US air strike in Iraq on January 2, 2020.

During its ten months in the region, USS Nimitz operated twice in the Persian Gulf. The first time was in September and the second time in late November, a day after the assassination of Mohsen Fakhrizadeh, one of Iran’s top nuclear scientists.

Before the latest order, USS Nimitz had been supporting the repositioning of US forces in Somalia as part of operation Octave Quartz, together with the Makin Island Amphibious Ready Group (ARG). 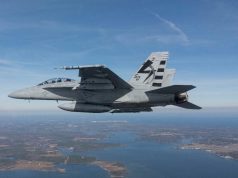 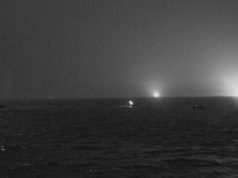