The US Air Force carried out air strikes against infrastructure used by Iranian-backed militant groups in eastern Syria in the morning hours of February 26.

US president Joe Biden authorized the strikes in response to recent attacks against American and coalition personnel in Iraq. More specifically, US bases in Iraq were targeted on three occasions over the last week.

An attack in Kirbil killed a US military contractor and wounded a service member and others, while the attack in Baghdad’s Green Zone caused property damage. In addition, an attack at Balad Air Base wounded personnel.

According to the Pentagon, the strikes that were conducted in response to the attacks destroyed multiple facilities located at a border control point used by a number of Iran-backed militant groups, including Kait’ib Hezbollah (KH) and Kait’ib Sayyid al-Shuhada (KSS).

The Pentagon previously said that the recent attacks on US bases attacks were unrelated to any diplomatic activities that may be happening between the US and Iran.

“Proportionate military response was conducted together with diplomatic measures, including consultation with coalition partners. The operation sends an unambiguous message: President Biden will act to protect American and Coalition personnel,” a Pentagon statement read. 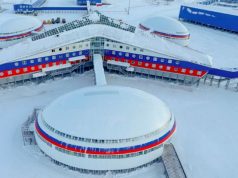 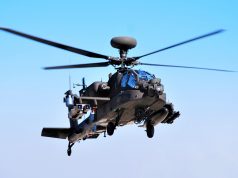 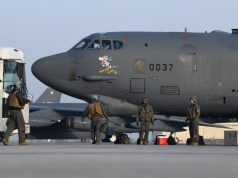