The UK defense ministry officially established the Space Command on April 1 to strengthen its capability to protect the country’s interests in the space domain.

Announcing the milestone, the defense ministry said establishing the command was a crucial step in the development of a coherent strategy to understand and operate in space, to protect UK interests.

“The threat from adversaries in this rapidly evolving operational domain is real and it is here now. If we fail to understand how to operate in space, integrate space with all domains and integrate with allies’ and partners’ space capabilities, we lose our competitive edge,” the defense ministry said.

The command will work alongside the defense ministry’s Space Directorate, which is responsible for defense space policy, strategy and cross-government and international coordination. It will also interact with the UK Space Agency, when required, to deliver joint national space capability.

UK Space Command will initially be located at RAF High Wycombe, alongside RAF Air Command. This will allow the organization to build on existing RAF Space structures, such as the UK’s Space Operations Centre (UK SpOC).

The defense ministry noted it was looking at options for a long-term location for the command. 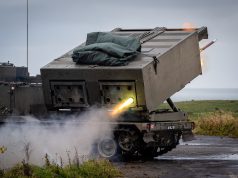 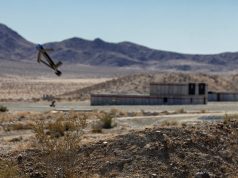 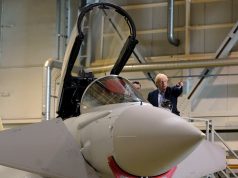