After ordering first four H160 helicopters as an interim search and rescue solution last year, the French Navy has exercised an option to buy an additional two units.

The first of the now six units is currently being assembled by Airbus Helicopters in Marignane, in the south of France. The six H160s will be delivered in a Search and Rescue (SAR) configuration and will gradually start operating from May 2022 from Lanveoc-Poulmic naval air station (Britany), Cherbourg airport (Normandy) and Hyères naval air station (Provence).

This interim fleet of H160s will enable the French Navy to ensure the continuity of SAR missions as the Alouette III retires from service and until H160M Cheetah deliveries begin. The French Navy is currently using NH90 and Panther helicopters for the missions.

Once the first Cheetah French Joint Light Helicopters (Hélicoptère Interarmées Léger: HIL) begin arriving in 2026, they will gradually replace five types of helicopters in service with the French armed forces.

The interim H160s will be equipped with a winch and a modular cabin that can be optimized for each mission. They will be modified into a light military configuration by Babcock. The company will integrate the Safran Electronics & Defense new generation electro-optical system, Euroflir 410. 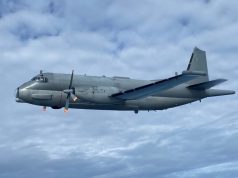 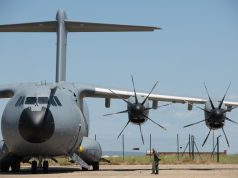 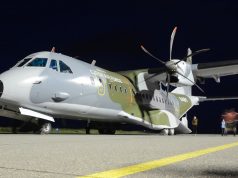