The Czech defense ministry announced it has taken delivery of the first of two additional C295 airlifters ordered from Airbus in December 2019.

The delivery brings the total number of aircraft in the fleet to five.

Delivered from Airbus Defense and Space’s Seville, Spain, facility, the new C295MW version (M standing for modernized and W for winglet) is equipped with winglets, in order to be able to transport more payload over larger distances in the hot and high conditions.

The Czech Republic received the first four airframes in 2010 as a replacement for its Antonov An-26 aircraft. These aircraft will also be upgraded to the C295MW configuration.

The Czech Air Force is using the airlifters for transport of personnel and materiel. The maximum transport capacity of the Czech C-295M aircraft is up to 66 personnel or 46 fully equipped airborne troops. 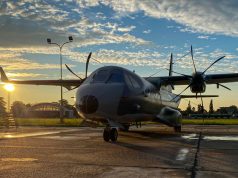 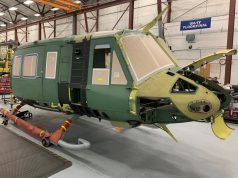 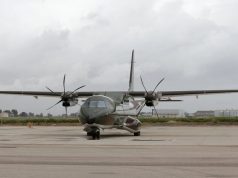