The delivery of the first 25 Boxer 8×8 CRVs was announced by Australian defense minister Peter Dutton during a visit to Rheinmetall’s facility in Redbank Queensland, where the vehicles are assembled.

“These next-generation Boxer vehicles provide enhanced mobility, firepower and protection for our soldiers in environments ranging from regional missions to high threat operations,” defense minister Dutton said during the visit.

Australia is buying 211 Boxers from Rheinmetall under the Phase 2 of the A$5.2 billion LAND 400 project.

As part of the agreement, Rheinmetall Defence Australia established its Australia-New Zealand headquarters and military vehicle center of excellence in Ipswich, from where the Boxer CRVs will be delivered.

The early vehicles are being assembled in Germany, however.

Delivery of the first 25 vehicles enables the Australian Army to continue towards initial operating capability on schedule as the LAND 400 Phase 2 program moves into the next phase. 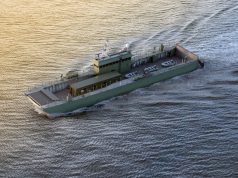 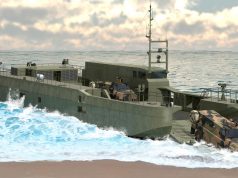