The Philippine Air Force (PAF) has taken delivery of another batch of S-70i Blackhawk utility helicopters from Poland.

The additional five Blackhawks arrived at Clark Air Base in Pampanga on June 7 aboard an Antonov transport plane.

They are joining the first six units, which were delivered in late 2020, bringing the total number of airframes in the fleet to 11.

The Philippines ordered 16 helicopters from Polish company PZL Mielec under a $241 million contract from 2019.

PZL Mielec is manufacturing the helicopters under license from Sikorsky USA. Both Sikorsky and PZL Mielec are part of Lockheed Martin.

The Philippines is looking to further boost these capabilities with the potential purchase of retired South Korean Bell UH-1 utility helicopters. 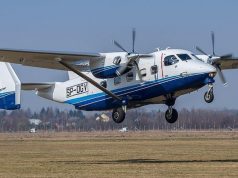 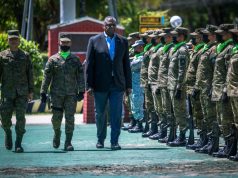 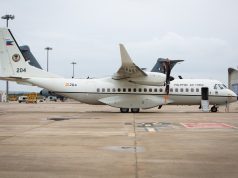