DroneShield announced it has sold a quantity of its RfOne MKII long-range sensors to the Australian Army, as part of the service’s future counter-drone requirements and options assessment.

The deployment of these long-range sensors will highlight the flexibility, resilience, and capabilities of DroneShield equipment in a dynamic field environment, while also assisting the Australian Army in establishing its counter drone requirements and future capability options, the company said.

The sale was structured as a one-off sale to the Australian Army, and, similar to the standard purchases from DroneShield’s other defense and law enforcement customers, comprises a small purchase of equipment. While the size of the sale is financially immaterial, it is considered to be material from a growth perspective as it is expected to lead to larger procurements, once the equipment from the earlier purchase has been fielded for a period of time.

“As an Australian company, DroneShield is immensely proud to support the Australian Army with its long-range counter-drone strategy,” Oleg Vornik, DroneShield CEO, commented. 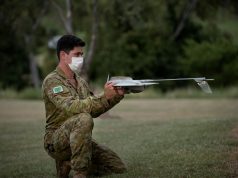 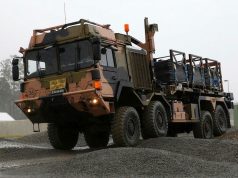 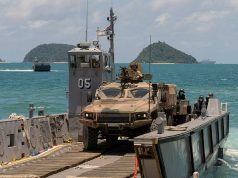