The defense ministries of Turkey and Pakistan have signed a contract for the joint construction of Anka unmanned aerial vehicles (UAV).

Developed by Turkish Aerospace Industries (TAI), Anka is a Medium Altitude Long Endurance (MALE) UAV with an endurance of 24 hours and a payload capacity of 250 kg.

The bilateral agreement between the two countries will see TAI work together with Pakistan’s National Engineering and Science Commission (NESCOM) on further development and joint production of the UAV.

The agreement, which will include a transfer of technology to Pakistan, is aimed at expanding the potential market for the unmanned system in addition to enhancing defense ties between the two countries.

What remains unclear is if, or how many MALE UAVs Pakistan will be procuring to gain access to the technology.

“The contract we signed with Pakistan within the scope of our Anka UAV systems will provide significant gains to the UAV industry,” TAI General Manager Prof. Dr. Temel Kotil commented.

Anka performed its maiden flight in 2010 and entered serial production a year later. There are three different configurations of the UAV currently in service with Turkish defense and security agencies.

Turkey has also sold three Anka-S systems to the Tunisian Air Force under a contract from 2020. 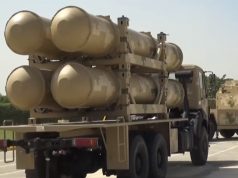 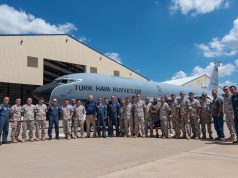 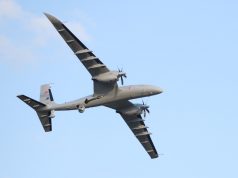 Turkey receives first Akinci drones, its most advanced to date