North Korea says it tested a newly-developed hypersonic missile in the morning of September 28, in Doyang-ri, Ryongrim-gun, Jagang Province.

According to the country’s official mouthpiece KCNA, the missile is dubbed Hwasong-8 and was tested by the Academy of Defense Science of the Democratic People’s Republic of Korea.

“The development of this weapon system, which has been regarded as the most important project in the special interest of the Party Central Committee, has great strategic significance in remarkably enhancing the country’s independent state-of-the-art defense science and technology and strengthening the country’s self-defense capability in every way,” the KCNA release said.

Earlier this month, North Korea said it carried out a successful test of a new type of long-range cruise missile, after two years of work on its development. 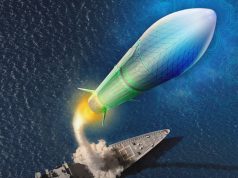 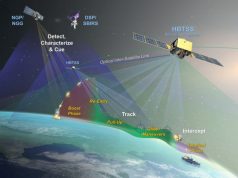 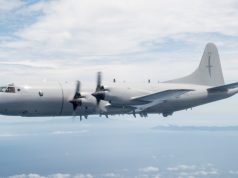