The Cheetah C is the final of 12 supersonic aircraft to be delivered to Draken by Denel Aeronautics under a contract from 2017.

In late 2017, Denel and Draken reached an agreement for the sale of 12 Cheetah fighter jets, nine single seat Cheetah C and three dual seat D models. All of the aircraft had initially been expected to be delivered by 2018.

The already complicated process to reassemble the aircraft and return them to an airworthy status after years of storage was complicated by financial troubles South Africa’s Denel has been struggling with since 2018.

Denel did not start test flights of the Cheetahs and their delivery to the US before the first two airframes were delivered.

In addition to the twelve fighters, Draken and Denel have arranged deliveries of spares and other supporting equipment for the Cheetah fleet, including a Cheetah simulator formerly used by the South African Air Force. 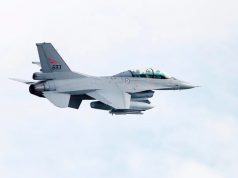 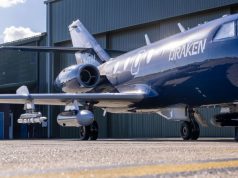 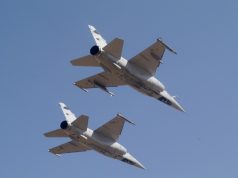