The Algerian Armed Forces have taken delivery of their first C-130J airlifter from US company Lockheed Martin.

The delivery took place on January 23, according to the US embassy in Algeria.

The embassy also revealed on the occasion that Algeria had signed a four-airframe contract with Lockheed in 2018. The value of the contract remains undisclosed.

The four C-130J will join the C-130H and C-130H-30 Hercules aircraft already in service with the Algerian Air Force’s at Boufarik air base.

By receiving its first C-130J, Algeria is joining its neighbor Tunisia, which has been operating the type since 2013.

Compared to its predecessors, the C-130J reduces manpower requirements, lowers operating and support costs, and provides life-cycle cost savings. Compared to older C-130s, the “J” model climbs faster and higher, flies farther at a higher cruise speed, and takes off and lands in a shorter distance. 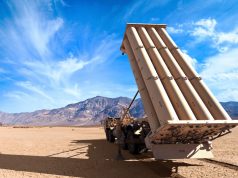 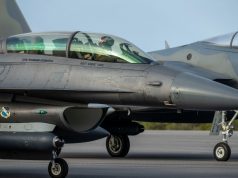