The first of overall four systems was jointly inspected by US and Dutch officials before it was handed over on February 2. The other Reapers are also set to undergo acceptance flights next week.

Once the process is completed, the Netherlands will base the UAS in the Dutch overseas territory of Curaçao. The defense ministry previously said that stationing the systems there would be less of an organizational challenge than in the Netherlands, due to the abundance of airspace. The operational test and evaluation program will be completed from Hato Airport. 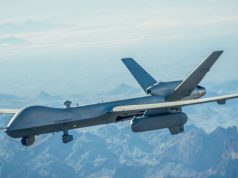 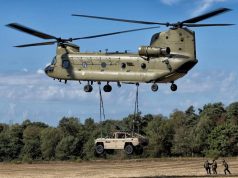