The United States has handed over the first RQ-21A unmanned aircraft system (UAS) to the Royal Thai Navy in a ceremony in Bangkok.

The Commander of the US 7th Fleet, Vice Admiral Karl Thomas, handed over the first of overall five UAS on May 24.

Built by Boeing-Insitu, the RQ-21A Blackjack is an unmanned and unarmed aircraft system designed for maritime intelligence, surveillance, and reconnaissance.

With a range of 50 nautical miles, a speed of 60 nautical miles per hour, and an endurance of 16 hours, the RQ-21A Blackjack will enhance Thailand’s maritime security capabilities for search and rescue operations, and drug and human trafficking interdiction. It will also advance the interoperability of our navies.

In addition to the US armed forces, and now Thailand, Blackjack is in service with the Royal Canadian Navy, the Royal Netherlands Army, and the Polish Land Forces. 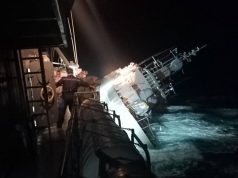 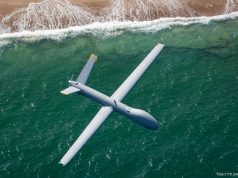 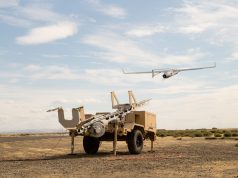