The Finnish defense ministry said it believes two Russian Air Force MiG-31 fighter jets violated Finnish airspace in the Gulf of Finland off Porvoo in the morning hours of August 18.

The Finnish Air Force performed an operational identification flight in response to the event, the defense ministry said, adding that it would investigate the matter further.

MiG-31 is a supersonic interceptor fighter that first flew in the 1970s and is expected to fly until the 2030s.

The latest violation comes after Finland confirmed it would deploy 20 troops to the United Kingdom to support the training of Ukrainian soldiers and improve their capability in defending against the Russian invasion.

Finland has also been supplying Ukraine with military aid almost from the start of the invasion in late February but has remained notoriously tight-lipped on the type of equipment sent to Ukraine. 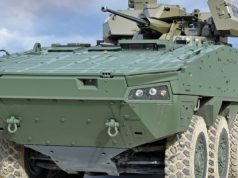 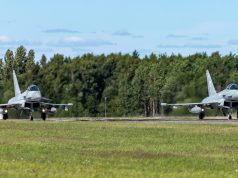 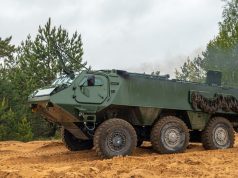