Belgium is set to formally join the international F-35 Lightning II enterprise after the main contractor Lockheed Martin received a $22.9 million contract to integrate the European country into the program.

The integration contract that the US defense department awarded to Lockheed Martin follows Belgium’s decision to acquire the F-35A in October 2018.

The fifth-generation stealth fighter will replace the country’s fleet of F-16 aircraft. Belgium intends to buy 34 of the aircraft under a contract that will be worth an estimated $5.1 billion.

With its decision in 2018, Belgium became the 13th nation to join the program. In addition to the F-35s, Belgium also purchased four General Atomics MQ-9B unmanned aircraft at the time. 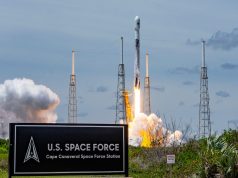 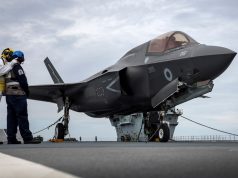 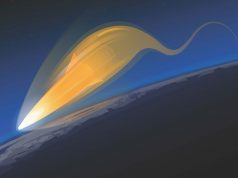