An F-35A Lightning II assigned to the 58th Fighter Sq crashed upon landing on May 19, at the Eglin Air Force Base in Florida.

The air force said the pilot managed to successfully eject and was transported to hospital for evaluation and monitoring. The pilot is in stable condition.

The service added that the F-35 was taking part in a routine night training sortie and that no civilians had been injured.

This crash comes less than a week after an F-22 Raptor crashed at the same base on May 15. The F-22 pilot was also able to eject before the crash.

The US Air Force did not release further details about the crash or the amount of damage sustained by the aircraft. Should it be written off, it would be the third F-35 lost since the fifth-generation fighter jet started operations. 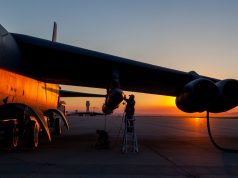 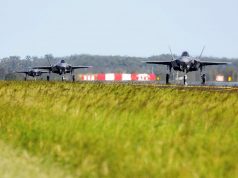