Two US Army logistics support vessels marked the end of 20 years of operations in the Middle East as they departed for the US in July and early August.

It is not clear what will happen to the ships once they return to the US, but reports from last year indicated that the army was looking to sell at least two of the eight LSVs VT Halter Marine built for the service between the 1980s and 2000s.

In the meantime, the service is seeking industry proposals for a next-generation “maneuver support vessel (next) (MSV(N))”, a new medium/heavy lift/landing craft envisioned as a complementary platform to the MSV (light) fleet, which is currently being built by Vigor Marine.

LSV 5 and LSV 6 were escorted by US Navy ships assigned to Naval Forces Central Command (NAVCENT), which regularly escorted the army vessels as they transited the Persian Gulf, delivering supplies to US Army units in Qatar and the United Arab Emirates from their forward deployed homeport in Kuwait.

“The importance of US and partner forces operating together in the region while supporting our shared maritime security goals continues to be vital,” said Brig. Gen. Dianne Del Rosso, Deputy Commanding General, 1st Theater Sustainment Command. “The logistics support vessels have been critical to training exercises and operations in the CENTCOM area of operations (AOR) for both the joint force and our strategic partners in the region.” 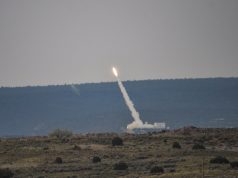 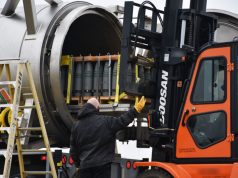 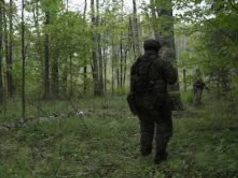