US defense services company Meta Aerospace confirmed on September 30 that it is the buyer of four retired Republic of Singapore Air Force KC-135 tanker aircraft.

The confirmation comes after the first airframe ferried from Singapore to the US on September 29.

Meta Aerospace said that the first aircraft, which arrived to March Air Reserve Base, would be joined by the remaining three aircraft in October and November 2020.

The purchase will allow the company to deliver turnkey aerial refueling services to the US government.

Singapore sold the tankers after they were officially retired in 2019, after some 19 years of operations. They were bought in 1996, as former US Air Force tankers. The oldest of the four aircraft was built by Boeing in 1959. Their role in the Singaporean Air Force has been taken over by the new A330 multi-role transport tankers. 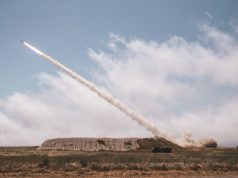 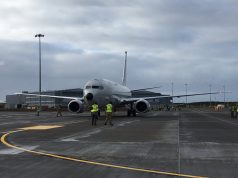