The French defense procurement agency (DGA) has entered into an agreement with NHIndustries for the development of an upgraded version of the NH90 tactical troop helicopter (TTH) for the French Special Forces (TFRA Standard 2).

NHIndustries will be working with Airbus Helicopters, Leonardo and Fokker to deliver the 10 helicopters in the new configuration. With the delivery slated for 2025, the 10 special operations versions of the helicopters will be modified from the 74 NH90s already ordered for the French Army.

The new TFRA Standard 2 configuration will incorporate a new-generation Electro-Optical System (EOS) EuroFLIR from Safran with displays and controls for both the pilots, commandos, gunners and load masters. The sensors will provide outputs to undertake updated mission planning on connected screens or tablets right up to the moment of egress.

In addition to the enhanced cockpit, the cabin will be upgraded with a new quick removable leaf doors system and fast-rope beam. This will provide extra capabilities through the rear of the aircraft with protective fire from the side-mounted machine guns.

As a complement to the existing equipment such as the M3M machine guns and external fuel tanks, other improvements serving the Special Forces and the French Army Aviation include new generation digital 3D map, folding boarding steps and additional ceiling-mounted rope anchor points.

In a second step it is foreseen that a distributed aperture system (DAS) composed of fixed infrared cameras displaying 3D vision in a new generation helmet mounted sight digital display will also be incorporated, providing an unprecedented level of pilot support in low visibility, enhancing the helicopter’s capability in degraded environmental conditions. 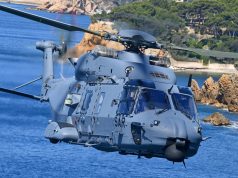 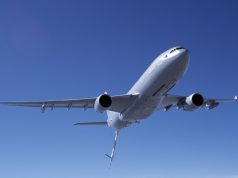 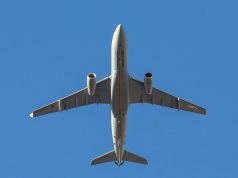