Serbian Armed Forces’ Pantsir S1 air-defense systems showcased their capabilities for the first time in a large-scale live-fire exercise held at the beginning of the month.

The exercise, called Sadejstvo 2020, took place in central Serbia and saw the participation of 2.800 soldiers, over 150 vehicles and other systems and around 40 aircraft. It is unclear how many Pantsir S1 systems, which started arriving from Russia in early 2020, took part. Video footage shared by the defense ministry showed at least four systems engaging targets at the Pester shooting range. Reports say Serbia is slated to receive six Pantsir S1s.

Other systems that were put to the test include M-84 tanks, NORA-B52 self-propelled howitzers, Oganj MLRS, and the Kub surface-to-air missile system. 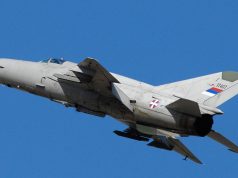 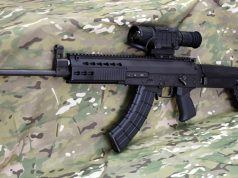 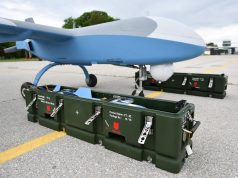