South Korea has loaded two of its retired coast guard vessels on a transport ship for their transfer to Ecuador, where they will patrol the Galapagos Islands.

The transport ship carrying former Korea Coast Guard Haeuri-class patrol vessels 302 and 303 got underway from Port of Masan last week and is expected to arrive in South America by December.

Ecuador is paying for the transport expenses, in addition to paying for an overhaul of the two 300-ton vessels which is expected to last between two and three months.

The donation is part of a maritime cooperation agreement signed between Ecuador and South Korea in May 2019.

The retired Coast Guard ships 302 and 303 were built in 1990 and 1991, respectively. They will now patrol the waters off the Galapagos Islands, operating from the Galapagos base and the Posorja port. They will be joining another vessel that Ecuador previously had available for the task. 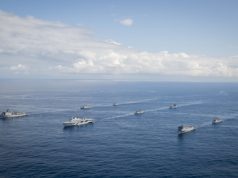 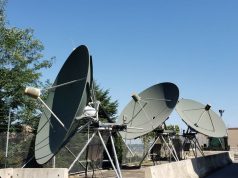 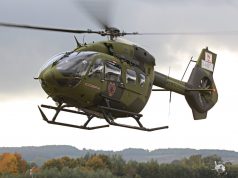