Turkish officials have pressured the crew of the German Navy frigate FGS Hamburg to abort a vessel inspection in the Mediterranean Sea as part of an international arms embargo mission, the German Navy has confirmed.

It is unclear how many hours the team spent on the container ship, but the German Navy said the soldiers returned to the frigate in the morning hours of November 23.

At the time of the boarding, Misrata-bound ROSELINA-A was in international waters south of the Morea Peninsula, north of the port of Benghazi. Turkish media reports slammed the engagements as “unlawful” and in “violation of the UN Convention on the High Seas.”

The boarding team did not find any prohibited goods during the time it had to inspect the ship, according to Germany’s dpa. The decision to heed to Turkey’s request reportedly came from operation Irini headquarters in Rome, Italy. 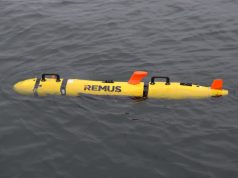 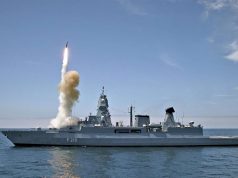 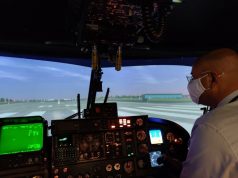