The Serbian defense ministry has unveiled the first 11 T-72B1MS tanks it received recently from Russia.

The tanks were likely transported via Ilyushin Il-76 aircraft in late October, according to local reports. Serbia expects to receive a total of 30 T-72B1MS tanks as part of a larger donation that includes Mig-29 aircraft and BRDM-2 amphibious armored vehicles. Serbia has already received ten BRDM-2s from Russia.

T-72B1MS tanks represent a technological leap for the Serbian Armed Forces, featuring improved ballistic protection thanks to explosive reactive armor (ERA), better maneuverability, and firepower compared to the Yugoslav-era M-84 tanks currently in service. M-84s themselves are a variant of the Russian T-72.

T-72B1MS tanks have a 125 mm smoothbore gun and a 12,7 mm remote-controlled weapon station. They benefit from upgraded electronics, a new navigation system, and the Sosna-U thermal gunner sight. In addition to Serbia, Russia donated the T-72B1MS version of the tanks to Laos and Nicaragua.

Serbian president Aleksandar Vucic said the country would receive additional copies of both the T-72B1MS and the BRDM-2. He noted that the country continues the modernization of its armed forces, from the arrival of new Mig 29 aircraft, the refurbishment of J-22 Orao ground-attack aircraft and Supergaleb jet trainers, to new Mi-35, Mi-17 and H-145 helicopters. The country also recently became the first in the region to operate armed unmanned aerial vehicles with the arrival of Chinese CH-92A UAVs.

Alexander Botsan-Kharchenko, Russian ambassador to Serbia, praised the cooperation of the two country’s armed forces, adding that a country’s neutrality is most respected when it is capable of defending itself.

Serbia continues to receive Russian weapons and systems even as it repeatedly wowed for deeper cooperation with NATO over the past years. However, the country’s former defense minister Aleksandar Vulin announced in October this year that Serbia would suspend all military exercises with its partners over a period of six months. Vulin specified that the suspension was aimed at highlighting the country’s neutrality amid “terrible and undeserved pressure from the European Union.” 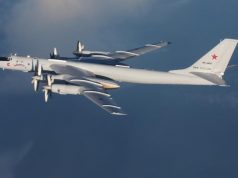 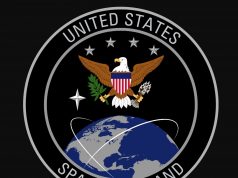 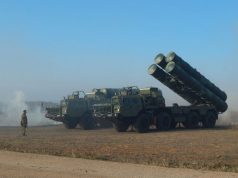