Operated by a 130-strong team of Spanish Air Force personnel, the Eurofighters will be deployed in Romania under NATO’s enhanced Air Policing mission to help patrol the Romanian airspace for two months.

This is the first time that Spain has sent their fighters to the southeast of NATO’s territory to support the alliance’s deterrence and defense measures.

The deployment to Romania is part of NATO’s enhanced air policing, a defensive mission introduced in 2014 to “demonstrate the collective resolve of allies and deter any aggression or the threat of aggression against NATO allies.”

Since its inception, Canada, Italy, Portugal and the United Kingdom have conducted enhanced air policing deployments. The dual benefits for allied nations involved in enhanced air policing is establishing training and operational relations with the Romanian Air Force and protecting alliance airspace on the Black Sea together. 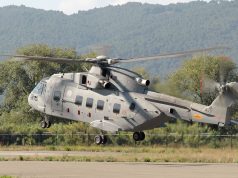 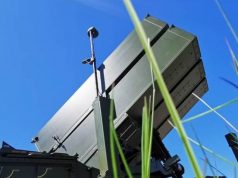