The first F-35A aircraft has been inducted into BAE Systems Australia’s (BAESA) maintenance depot as part of the next major milestone in the Joint Strike Fighter program.

After being selected as the maintenance, repair, overhaul and upgrade depot for the Southeast Asia region, the BAESA facility will host Australian F-35A aircraft, and in future, other nations’ F-35 aircraft.

The program is progressing on budget and on schedule and the aircraft is undergoing routine structural modifications to improve the airframe, ensuring it reaches full life, and align it with newer aircraft.

“This is about protecting and securing Australia’s interests but it’s also creating jobs and driving investment right here in the Hunter and across the country too,” the prime minister said.

“We want to give as many opportunities to Australian companies as possible which is why there’s already more than 50 local companies sharing in $2.7 billion worth of contracts as part of the F-35 Program.

“We are building our sovereign defense capabilities. We now have 41 fully trained RAAF pilots, nine of whom trained on home soil at RAAF Base Williamtown. We also have more than 225 trained technicians as the RAAF’s F-35A maintenance capability continues to develop.”

This progress is being supported through the sovereign training support services contract awarded to Lockheed Martin Australia, worth approximately $70 million. It will see more than 70 personnel employed at RAAF Base Williamtown and RAAF Base Tindal.

“This demonstrates the extraordinary opportunities this program is providing for Australians and the economy, especially as it continues to bounce back from COVID-19,” minister Reynolds said. 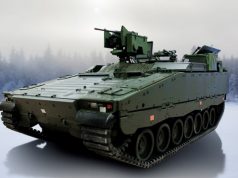 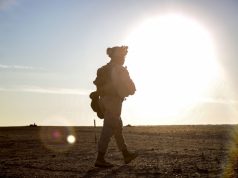 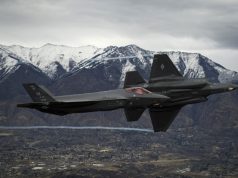