The Israel Missile Defense Organization (IMDO) and the US Missile Defense Agency (MDA) have officially started the development of the Arrow 4 next-generation endo-exoatmospheric interceptor.

According to MDA, Arrow 4 will be an advanced, innovative interceptor missile with enhanced capabilities. It will address a wide range of evolving threats in the region and will replace the Arrow 2 interceptors over the coming decades.

IMDO and MDA are leading the effort, with Israel Aerospace Industries (IAI) as the prime contractor for the development and production of the system and its interceptors.

Arrow 4 will be part of the Arrow weapon system, which today consists of Arrow 2 and Arrow 3 interceptors. Arrow itself is part of Israel’s multi-layered defense array, which also comprises the Iron Dome short range defense system and the David’s Sling medium to long range weapon system.

“Arrow 4 is a cooperative program between MDA and IMDO that illustrates U.S. commitment to assisting the government of Israel in upgrading its national missile defense capability to defend the state of Israel from emerging threats,” MDA director Vice Adm. Jon Hill said.

“We are starting the development of the Arrow 4 system at a symbolic time – 30 years after the Gulf War, which led to the establishment of the IMDO and started joint Israel-US missile defense cooperation,” IMDO director Moshe Patel said.

Arrow 2 has been operational since the year 2000 providing endo-exoatmospheric defense. Arrow 3, an exoatmospheric missile defense system, was delivered for operational use in 2017. It serves as the upper layer of Israel’s multi-tier missile defense array. Over the past few years, both of the interceptors were upgraded, and demonstrated their capabilities during several tests held in Israel and in Alaska. 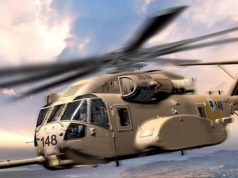 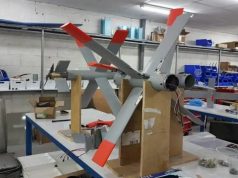 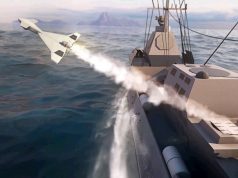