The first contract, announced by the defense ministry on Thursday, will see Hirtenberger supply 122 mortars, in addition to ammunition.

Following qualification and type classification procedures, the new mortars and ammunition should be delivered in approximately 2 years.

Referred to as M8 by the company, the new mortar will replace the L16 currently used by Dutch armed forces. The L16 was delivered by British Royal Ordnance, which is now part of BAE Systems.

According to the Dutch defense ministry, the M8 can shoot farther, more accurately, and is faster to operate than the L16. 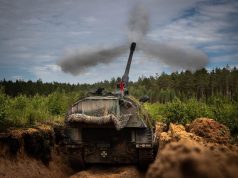 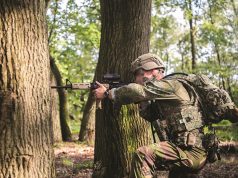 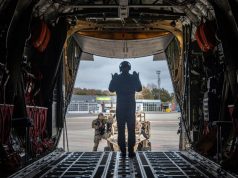