The Royal Danish Air Force could become the first air force in the world to use electric aircraft operationally, depending on the outcome of a two-year trial that will start this year.

As announced by the country’s defense ministry, two airframes purchased from electric aircraft manufacturer Pipistrel will help the air force investigate whether the technology can be used operationally.

The Pipistrel Velis Electro is the first type-certified fully electric plane in the world. It will complement the Danish Air Force’s current training aircraft Saab T-17 .

“Everyone has a responsibility to contribute to climate change prevention. This also applies to the area of defense. Therefore, we have decided to procure electric aircraft for our air military. The electric planes will be used for training, among other things. The experience will be important for future equipment acquisitions in the field of defense,” Danish Minister of Defense Trine Bramsen commented.

The Velis Electro two-seater has a flight time of about 30-50 minutes and a range of just over 100 km. Recharging takes just 45 minutes, and then the plane is 100 percent emission-free and makes no more noise than the dishwasher in the kitchen, Lieutenant Colonel Casper Børge Nielsen added.

“We will test whether some of the flights and tasks we have in the Air Force can be replaced by electric planes,” Nielsen said. 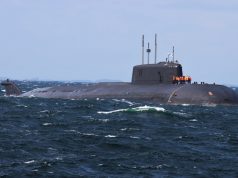 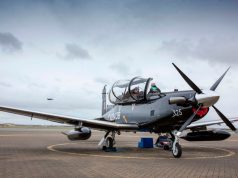 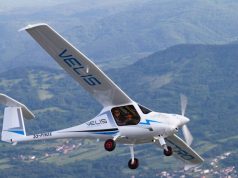