One of the Philippine Air Force’s new S-70i Black Hawk helicopters crashed in the vicinity of Crow Valley near Clark Air Base, Pampanga, on June 23, killing all six crew on board.

The defense ministry said the crash occurred during a regularly-scheduled night proficiency flight.

The helicopter had earlier been reported to be late from the estimated time of return to its station at Clark Air Base.

“We at the department of national defense extend our deepest sympathies to the families of the three pilots and three airmen of an S-70i Black Hawk helicopter of the Philippine Air Force who perished when their plane crashed on June 23,” Philippine defense minister Delfin Lorenzana commented.

According to the defense ministry, the entire Black Hawk helicopter fleet will be grounded until an investigation into the accident has been completed.

The Philippines ordered 16 helicopters from Polish company PZL Mielec under a $241 million contract from 2019. PZL Mielec is manufacturing the helicopters under license from Sikorsky USA. Both Sikorsky and PZL Mielec are part of Lockheed Martin.

The Philippines armed forces are procuring the helicopters to boost their capability to conduct various operations, including combat missions, humanitarian assistance and disaster response. 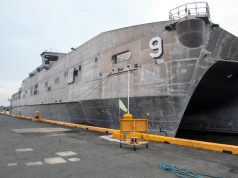 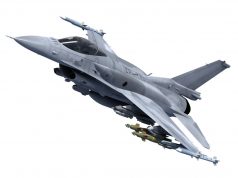 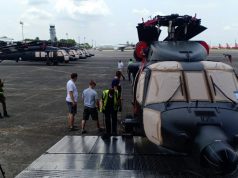