The United Arab Emirates is planning to purchase South Korean M-SAM surface-to-air missile systems in a deal that could be worth up to $3.5 billion, the UAE defense ministry said on November 16.

Details on the contract, which was announced on social media, are still scarce.

The defense ministry said in a statement that the medium-range M-SAM would “constitute a qualitative addition to the capabilities and capabilities of the national air defense.”

The M-SAM system is also known as Cheongung in Republic of Korea Air Force service, which first fielded it in 2015. It is composed of a command and control unit, radar, and missile launchers, mounted on three separate trucks. 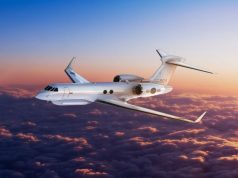 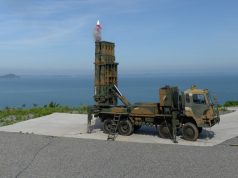 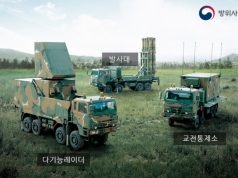