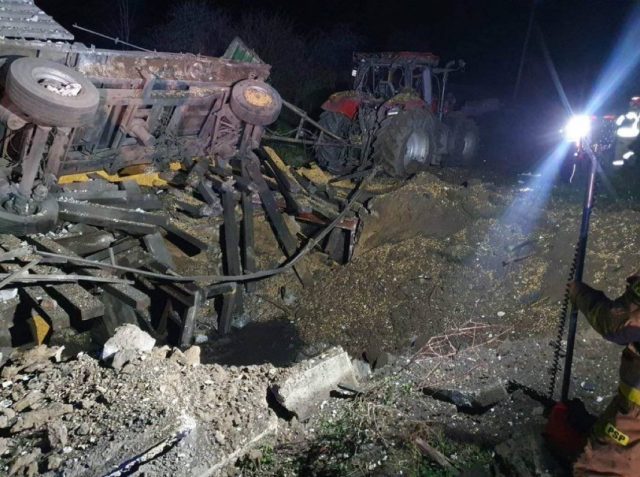 The yet-to-be-identified missiles or rockets appear to have struck a grain dryer in Przewodów, a village in the vicinity of the Ukrainian border. According to local reports, two people died in the explosion.

Should the reports be confirmed, this would the first time Russian ordnance hit the territory of a NATO member state since the start of the Russian invasion of Ukraine in February this year.

Polish officials are expected to provide more information on the incident once the emergency session concludes.

The US Defense Department could not confirm the reports, saying only it is working with Polish officials on determining the circumstances of the situation.

“We are aware of the press reports alleging that two Russian missiles have struck a location inside Poland near the Ukraine border. I can tell you that we don’t have any information at this time to corroborate those reports and are looking into this further,” Pentagon spokesperson Brig. Gen. Patrick Ryder told reporters on November 15.

Officials from Poland’s NATO allies have also responded to reports. 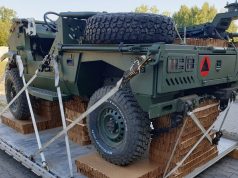 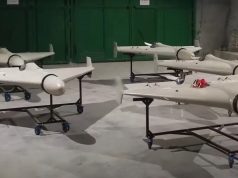