The proof-of-concept testing demonstrated the capability of APKWS rockets to deliver standoff precision strike capabilities for ground forces, providing warfighters with a solution for engaging targets with greater range than small arms fire and without the need for air support.

BAE Systems tested the APKWS rockets at the US Army’s Yuma Proving Ground, in collaboration with the US Navy and Arnold Defense, a premier manufacturer of rocket launchers.

“We designed FLETCHER specifically as a ground launcher for precision-guided 70mm rockets,” said Jim Hager, president and CEO at Arnold Defense. “FLETCHER-launched APKWS rockets enable our military customers to engage targets from more than just airborne platforms. We envision FLETCHER being used on everything from trucks and tracked vehicles to marine platforms in the future.”

APKWS laser-guided rockets are the only US government program of record for precision-guided 70-milimeter rockets. All four US armed forces use APKWS rockets, and it is available to US allies via foreign military sales. 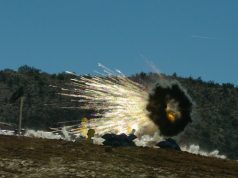 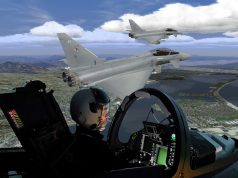 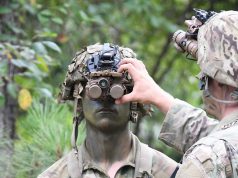