BAE Systems is the prime contractor responsible for providing 24 Eurofighter Typhoon aircraft along with in-service support and training package to the Qatar Emiri Air Force.

CAE announced the simulation systems contract at the CAE OneWorld virtual conference and tradeshow. The company said it would be delivering four Medallion MR e-Series to BAE Systems under contracts awarded during CAE’s fiscal year 2020 third and fourth quarters.

“BAE Systems did an exhaustive evaluation of the latest visual display systems available for fighter simulators, and we are excited by their selection of the Medallion MR e-Series to support the synthetic training capability for the Qatar Emiri Air Force,” said Thibaut Trancart, managing director CAE Middle East. “The exceptional realism and immersion offered by the Medallion MR e-Series helps deliver significant training value by allowing complex and challenging fighter aircraft tasks to be rehearsed in a safe virtual environment.”

Qatar is expecting to receive its first Typhoon jet in 2022, after the £5.1 billion (approx. $6.4bn) contract for the delivery of 24 airframes was signed in 2018. Preparations for the milestone are already underway with first Qatari students having started their training in the UK. The first of these students have now transferred into technical training and eventually joined the Royal Air Force and Qatar Emiri Air Force Typhoon Joint Squadron. The joint squadron was stood up at RAF Coningsby in 2018 while the Qatari and Royal Air Force pilots started flying as a joint squadron in June this year.

Qatar is also buying 36 F-15 fighter jets under a $6.2 billion contract with Boeing. The first aircraft is scheduled for delivery in 2021. 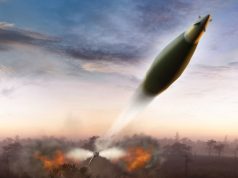 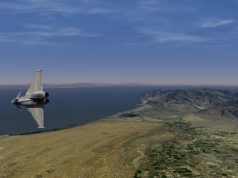 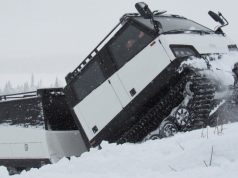