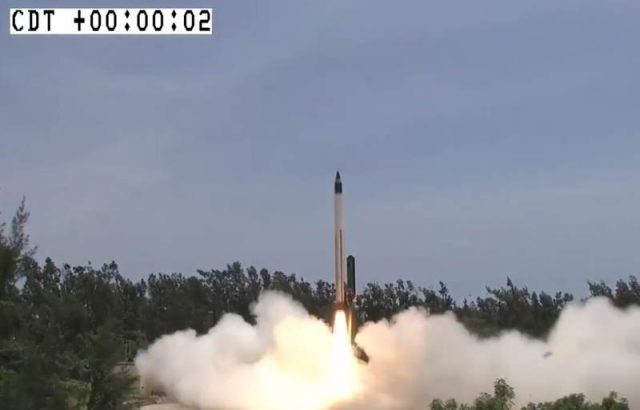 India has carried out what it says is a successful test of the country’s locally-developed hypersonic technology demonstrator vehicle (HSTDV).

The test, which took place on Monday, September 7, off the Odisha coast, was led by India’s Defence Research and Development Organisation (DRDO).

During the test, a scramjet engine powered HSDTV reached a speed of Mach 6 while attaining an altitude of 30 kilometers.

Indian defense minister Rajnath Singh said the test proved that India now has “all critical technologies to progress to the next phase.” This next phase, according to DRDO, will be the development next-generation hypersonic vehicles in partnership with industry.

“With this mission, DRDO has demonstrated capabilities for highly complex technology that will serve as the building block for next-hen hypersonic vehicles in partnership with industry,” the organization said announcing the milestone.

It is worth noting that Monday’s success comes after a failed attempt from June 2019. The plan for the first test was to have an Agni ballistic missile engine bring the HDTDV to an altitude of 30 kilometers from where it would fly on its own, but the test never reached the required altitude. 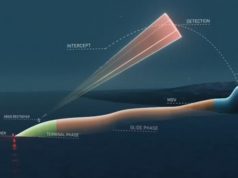