The German Federal Court of Justice (BGH) on March 30 decided to uphold a 2019 decision from a lower court to fine German arms producer Heckler & Koch GmbH over illegal sales of arms to Mexico.

According to the court, two company employees were found guilty of misleading the government with false information to obtain necessary export licenses. The company is said to have falsified data on the destination of the weapons.

According to the original findings of the regional court, Heckler & Koch GmbH supplied weapons, in particular assault rifles and accessories, to the central procurement office of the Mexican defense ministry on several occasions between 2005 and 2007.

The Mexican defense ministry subsequently sold over 4,000 of the supplied G36 assault rifles to local police departments in several states, including some with dodgy human rights records.

Two of the five persons involved in the case received 17 and 22-month sentences, while the company was fined with 3.7 million euros. 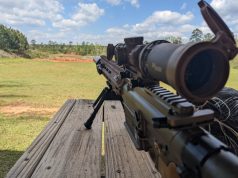 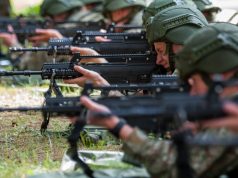 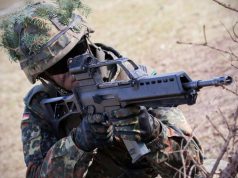