Luxembourg’s defense ministry has announced its plan to acquire 80 new command liaison and reconnaissance vehicles (CLRV) for the Army of the Grand Duchy.

The vehicles, which will be purchased through the NATO Support and Procurement Agency (NSPA) in cooperation with France, will replace the protected response vehicle (PRV) fleet as well as the aging Humvee fleets currently in service.

By announcing the acquisition, Luxembourg is joining France and Belgium under the Scorpion program, which is supplying a new generation of armored vehicles for the two countries. Under the program, France is buying Griffon multi-role heavy armored vehicles (VBMR) and Jaguar combat and reconnaissance armored vehicles, alongside the smaller Serval light armored vehicles, while Belgium is acquiring Jaguars and Griffons.

“This investment is part of the objective of 0.72% GDP for Luxembourg’s defence effort to be achieved in 2024. The acquisition is also part of the high added value contributions that Luxembourg continues to provide in the context of NATO, the EU as well as the UN, collective defense, peacekeeping operations (PKO), crisis prevention and management.” Luxembourg’s government said in a release.

The multi-role and multi-purpose CLRV will feature high ballistic and mine protection and will be equipped with a remote weapon station. Mission equipment commonality with Belgium and France will allow common obsolescence management and logistic synergies, thus reducing CLRV fleet support costs. 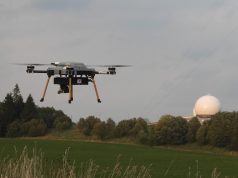 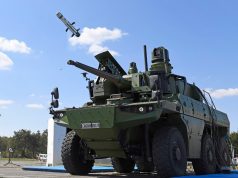 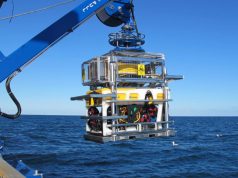