The US Naval Air Systems Command has awarded Boeing a $220 million contract for work on the delivery of Harpoon coastal defense systems (HCDS) to Taiwan.

The order will see the company support the configuration efforts for the HCDS, to include the Harpoon Block II canister-launched missiles, the launch system, and Harpoon weapon station test and production equipment for the government of Taiwan.

The contract award was announced after the US State Department approved the sale of HCDS, alongside HIMARS systems, AGM-84H Standoff Land Attack Missile Expanded Response (SLAM-ER) missiles, and long-range reconnaissance pods for F-16 fighters, in October 2020.

Back then, the US Defense Security Cooperation Agency said the possible sale of up to 100 of the coastal defense systems and related equipment would have an estimated cost of $2.37 billion.

According to the Pentagon contract announcement from September 28, Boeing is expected to complete work under the contract in July 2023. 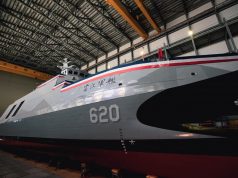 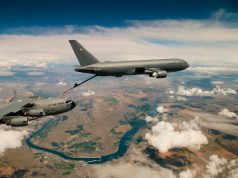