The first batch of Kornet anti-tank missiles for the Serbian armed forces arrived from Russia on December 24, the country’s president Aleksandar Vučić confirmed the same day.

It is unclear how many of the man-portable anti-tank guided missiles (ATGM) arrived at the “Colonel Pilot Milenko Pavlovic” military airport in Batajnica aboard an Ilyushin IL-76 transport plane, or whether additional systems will be delivered.

Serbia first revealed its intention to buy the missiles in November, during the meeting between Serbia’s Vučić and Russian president Vladimir Putin in Sochi.

The Russian defense ministry separately announced it would be supplying additional Pantsir S1 systems, which are already in service with the Serbian armed forces.

Commenting the arrival of the ATGMs to Serbia, Vučić said they were paid for “in advance, and at a decent price.” He also said the Kornet was “somewhat better than the US-developed Javelin.”

Delivered by Rosoboronexport, the Kornet is a day/night, precision-guided long-range missile system with a jam-resistant laser-beam riding guidance system intended to counter ground and air targets in electronic and optical countermeasures environments. It is available in vehicle-mounted, as well as portable variants.

Serbia is acquiring the man-portable variant, which has maximum firing range up to 10 km during daylight, according to manufacturer specifications.

Serbian defense minister Nebojša Stefanović told reporters on December 25 that the missile systems would be mounted on Milos armored combat vehicles “and other armored personnel carriers, thus enhancing the capabilities of the Serbian armed forces.”

Serbia’s president also reflected on Croatia’s purchase of the French Rafale fighters during an interview with a local TV station on December 24. “Rafale are extraordinary planes, it would be great if we were able to procure them, perhaps new ones, and not used ones,” he said. 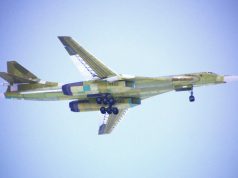 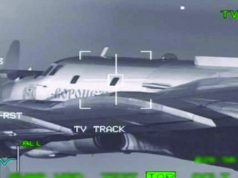 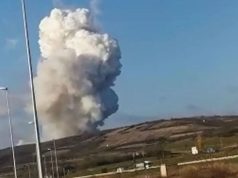