German aerospace supplier thyssenkrupp Aerospace announced it has signed a three-year contract with the South Korean aircraft manufacturer Korean Aerospace Industries (KAI) for the supply of materials for KAI’s military and civil programs.

From early 2021 thyssenkrupp Aerospace will also manage supply chains, which will allow the company to further expand its presence in the Asia-Pacific region.

“The long-term agreement at fixed prices will allow us to realize cost savings for our partner and contribute to increased efficiency in the supply chain,” says Hyun Soo Jee, Country Manager, describing the advantages for the customer.

“In addition to price stability, KAI can call up selected materials just-in-time. This helps KAI to reduce the capital tied up in inventory and to concentrate mainly on its core business of machining and assembling,” says Jee.

KAI is one of the region’s leading aerospace and defense companies. Founded in 1999, the company, which emerged from a joint venture between Samsung Aerospace, Daewoo Heavy Industries and Hyundai Space and Aircraft Industry, is a manufacturer of aircraft and helicopters for civil and military purposes and is now also involved in the development of satellites and launch vehicles.

Since 2015, KAI has been developing the first prototype of a South Korean stealth fighter aircraft (KF-X), one of South Korea’s most important national defense projects. The system development, which is to be completed by 2026, involves 16 universities, 11 laboratories and 553 suppliers.

The KF-X will be a fifth-generation fighter jet with capabilities comparable to the advanced versions of the F-16. The aircraft is envisioned to replace McDonnell Douglas F-4s and Northrop F-5s currently flown by the South Korean Air Force. 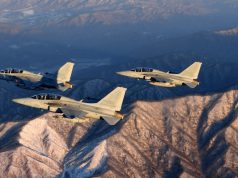 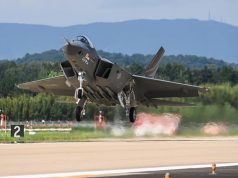 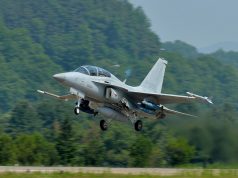