NATO has taken delivery of the fourth A330 Multi Role Tanker Transport (MRTT) aircraft of the Multinational MRTT Fleet (MMF) as it landed in Eindhoven, The Netherlands, on April 1.

The aircraft arrived at its new home a day after being handed over from Airbus Defence and Space to the NATO Support and Procurement Agency (NSPA), who manages the fleet on behalf of the MMF nations.

This is the fourth addition to a future fleet of nine. The first, second and third aircraft were delivered in June, August and November 2020.

The Multinational Multirole Tanker Transport Unit (MMU) is now operating MMF1 and MMF2 for training purposes and will gradually deploy on operational tasks in the next months.

In the meantime, the conversion of MMF3 into aeromedical evacuation (MEDEVAC) configuration has been completed in Cologne, Germany. The aircraft now includes a MEDEVAC kit that consists of 16 medicalized stretchers and up to six intensive care units (ICUs). Efforts are now directed into training and certification to ensure a MEDEVAC capability is available to the MMF nations by early summer.

At the same time, the fifth, sixth and seventh MMF aircraft are currently in different stages of their MRTT conversion at Airbus facilities in Getafe, Madrid and will be delivered to the MMU in the fourth quarter of the year of 2021 and along 2022.

Among the nine MMF aircraft, five will be based in Eindhoven, and four in Cologne. 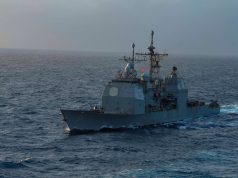 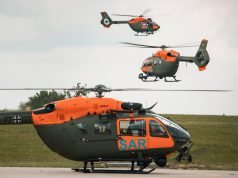