A US Air Force F-15E fighter has reportedly shot down a yet unidentified unmanned aircraft vehicle (UAV) in the vicinity of the US military’s Green Village base in eastern Syria.

Aviation Week was the first with the scoop, saying the shoot down occurred on August 21.

Citing the US Central Command (CENTCOM), the report said the F-15E used a AIM-9X to down the UAV near the base which was established in 2018 to protect Syria’s largest oilfield, the Al Omar.

The event follows an exchange of rocket fire from late June this year, when US troops returned fire after a rocket attack targeted the base. The US military used 155 mm artillery rounds to respond to the attack.

A US Air Force F-15 fighter last engaged unmanned aerial vehicles in June 2017, when a Strike Eagle shot down an Iranian built Shaheed 129 drone flying for the Syrian regime. That same month, an F/A-18E Super Hornet shot down an Su-22 over Syria, in what was confirmed as the US Air Force’s first air-to-air kill involving manned aircraft in almost two decades. 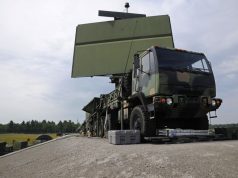 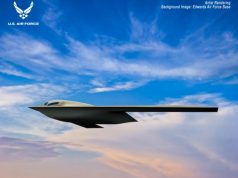 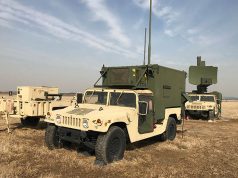