Israel has selected Lockheed Martin’s CH-53K heavy transport helicopter as a replacement for the decades-old CH-53Ds.

The Israeli Air Force has been looking for a successor to its CH-53D Yasur fleet, which flew for the first time in 1969, for the last four years.

While the Yasurs have received numerous upgrades over the years, including new electronic and missile defense systems, they will still need to be phased out by 2025.

The defense ministry chose the CH-53K over the CH-47F twin-rotor Chinook, which was offered by Boeing as part of the competition.

Boeing and Lockheed Martin were also competitors in the German heavy transport helicopter competition, which was cancelled in September 2020.

“It is essential to the IDF’s ability to carry out a wide range of operational activities. The new helicopter is adapted to the [IAF’s] operational requirements and to the challenges of the changing battlefield,” defense minister Benjamin Gantz commented.

Israel’s defense ministry said the number of helicopters that will be bought is yet to be determined. According to previous reports, some 20 helicopters are expected to be procured.

The CH-53K King Stallion is also being acquired by the US Marine Corps, which plans on buying 200 of the all-new heavy-lift helicopters. The service expects to deploy them by 2023-2024. 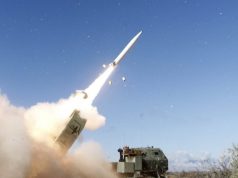 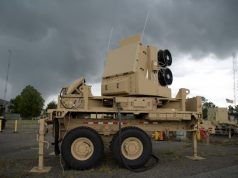 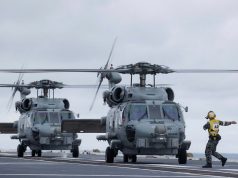